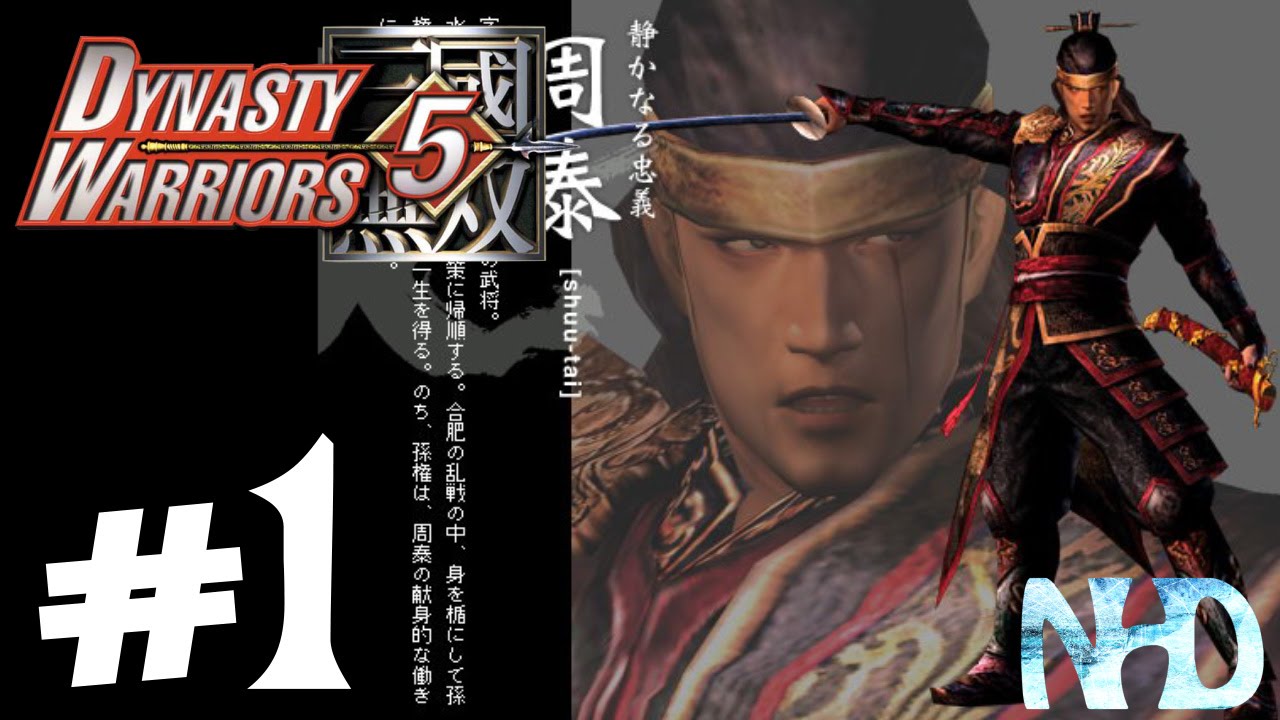 Dynasty Warriors 5 features multiple modes. Musou Mode presents a number of chronologically consecutive battle stages revolving around one chosen character,
augmented by animation and character-voiced storytelling that provides context for battles and actions.
Free Mode allows a player to play default levels and those that have been completed in Musou Mode one at a time.
Both Musou Mode and Free Mode allow for two-player cooperative gameplay.
Challenge Mode introduces a number of specialized stages with specific challenges, including time trials.
The Camp feature allows the player to inspect unlocked items, bodyguards, and officers.
The Encyclopedia feature gives a description of each officer in Dynasty Warriors 5, including every non-player character.
The Options feature stores viewed pre-rendered videos and offers gameplay and presentation options to the player.

The stronghold feature from Dynasty Warriors 4: Empires is also included in Dynasty Warriors 5.
This aspect of gameplay introduces bases to the battlefield. Friendly bases may need protection, while defeating enemy bases earns bonuses to attack or defense or a musou and health-restoring item.
Neutral bases can also be captured as strategic points.