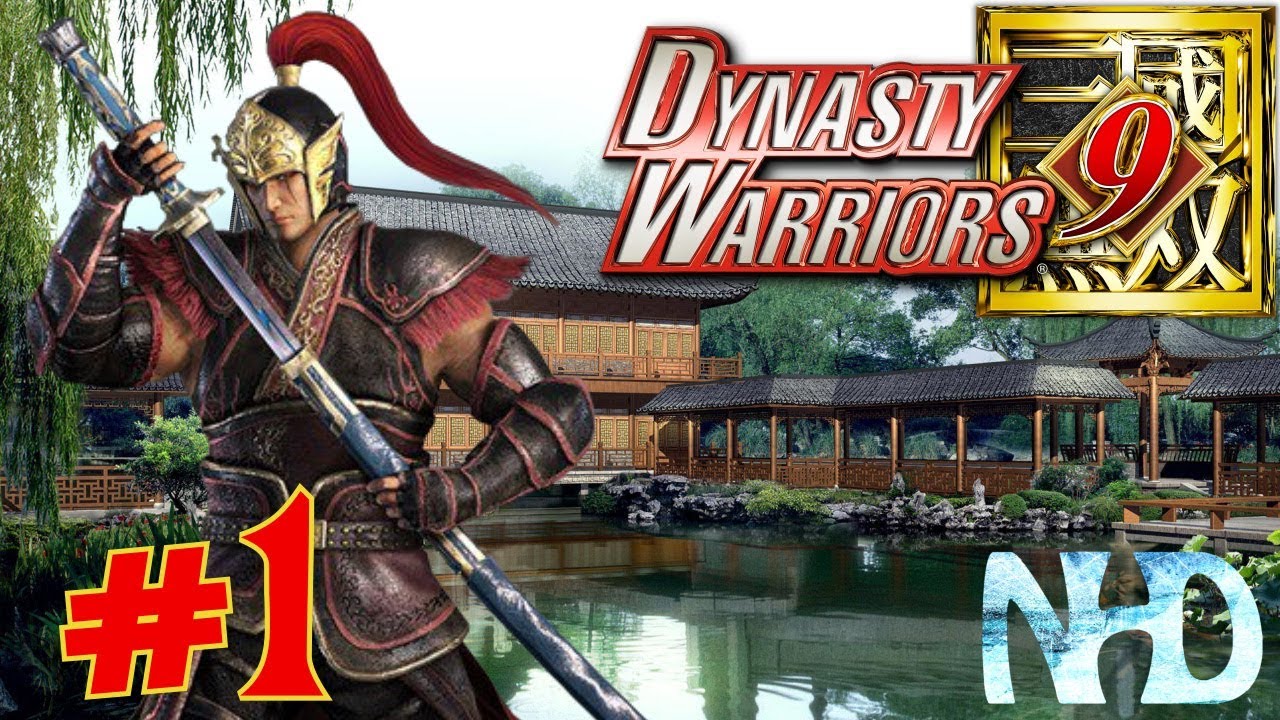 For the first time in the series, the expansive land of China is shown on a single map with the introduction of an open world format for diverse progression through the game.
The ‘one vs. thousands’ exhilarating action of the Warriors series and the beloved characters from the Romance of the Three Kingdoms tale are carried over, but the freedom through an open world stage provides a brand new Warriors experience.

Critical Missions unfold and progress the story of the player character, and are supplemented by numerous missions from various regions such as Regular Missions that affect the Critical Missions and requests from other characters.
The situation will be ever changing depending on what missions are selected.
In the many battles that occur on the map, players will find a variety of strategies and tactics open to them such as “attacking head on,” “launching a surprise attack from an elevated position” or “infiltrating at night”, for numerous ways to enjoy the expansive world of the Three Kingdoms.

The map is displayed with beautiful graphics and features many different regions of China such as snow plains, jungles and deserts which reflect the passage of time and changing climate.
Key cities and checkpoints, such as Luoyang and Hulao Gate, and landmarks such as the Yellow River and Mt. Song, are replicated, allowing for deeper immersion into the game world.

The addition of Interactive Action allows players to take advantage of the surrounding terrain and environment.
In addition to climbing mountains and swimming across rivers, using grappling hooks to climb walls and launching fire arrows into oil barrels to induce explosions are among the new actions for broader strategic gameplay.

New comers like Cheng Pu, a Wu officer who supported the Sun family across 3 generations, and Zhou Cang, a Shu officer known for his fleetness of foot are two of the fascinating new characters.
Experience the Three Kingdoms story woven through a vast roster of characters; included are all 83 officers from the Dynasty Warriors series, with new costumes.