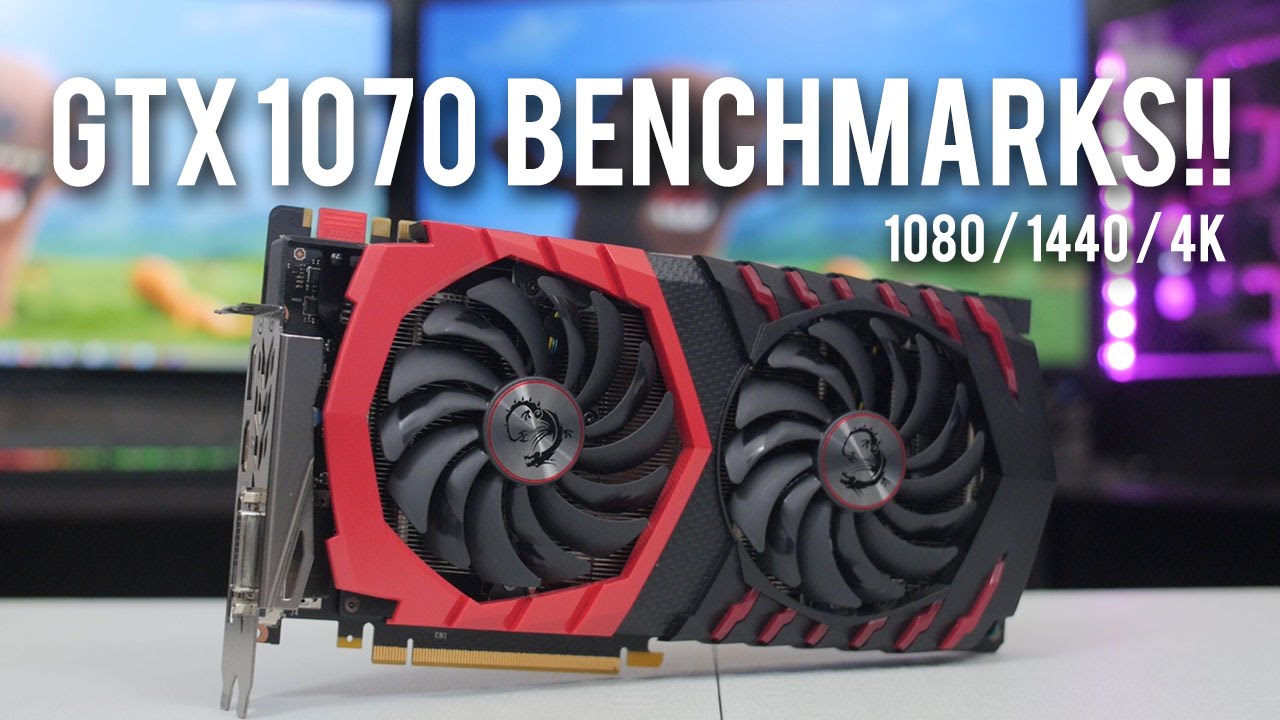 It's finally here, and it's magical. EDIT: 6/22/16 A week or so after I uploaded this review, it was brought to public light that MSI, among other

EDIT: 6/22/16
A week or so after I uploaded this review, it was brought to public light that MSI, among other AIBs, had been sending reviewers cards with pre-tweaked firmware running an overclocked profile that clocked beyond the advertised factory OC. This information was never made up front to me before or while I was conducting my review, and explains why the MSI GTX 1070 benchmark results you see in this video rival the GTX 1080 FE’s performance so closely. While neither myself or other reviewers affected had no way of telling our samples were tampered, I apologize nonetheless for any confusion or misinformation that the performance numbers in this video may have caused. As far as we know now, the GPUs sent to reviewers were not binned, so retail customers of the MSI GTX 1070 Gaming X can still achieve similar results as the one in this video by clicking the OC profile button within the MSI Gaming App (assuming I didn’t receive a highly binned GPU organically). Still, let’s hope AIBs are more transparent in the future to maintain the integrity of honest reviews and the tech community.

SUBSCRIBE!
Want to Become a Channel Member for Exclusive Perks and Content?
Check out my Builds Playlist!

FLOATPLANE
Watch my videos a week early at

About Bitwit:
Bitwit is a PC gaming and hardware-focused YouTube channel committed to making quality online tech videos for your infotainment! We are a nerdy married couple pumping out 3 to 4 videos a week delivering a mixed bag of content including product reviews, custom PC builds, vlogs, the occasional comedy sketch and more.